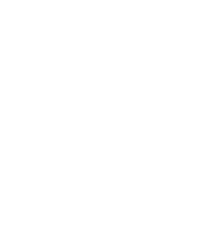 We organize a promotional campaign for higher school of information technology.

As part of close cooperation with the Higher School of Information Technology in Łódź DINX GROUP organised a promotional campaign for the school. The campaign was organised in many sites. The promotion included wide cooperation with local media, eg.: preparing of dedicated TV and radio spots, press and web portals promotion and outdoor. We supported the school in social media operations. All the actions were accompanied by a logo contest on the occasion of 20th anniversary of the school. PR actions resulted in many publications in the media. Some students and school workers performed in spots.

The strategy of the campaign was prepared with workers and students of the school as part of different common projects.

Dinx Group cooperates closely with the Higher School of Information Technology in matters of common projects realization, students apprenticeships and internships, using school’s infrastructures in matters of organizing lectures and trainings, consulting studies programme, active involvement in projects realized with employers in the range of improvement of the quality of education in the region. 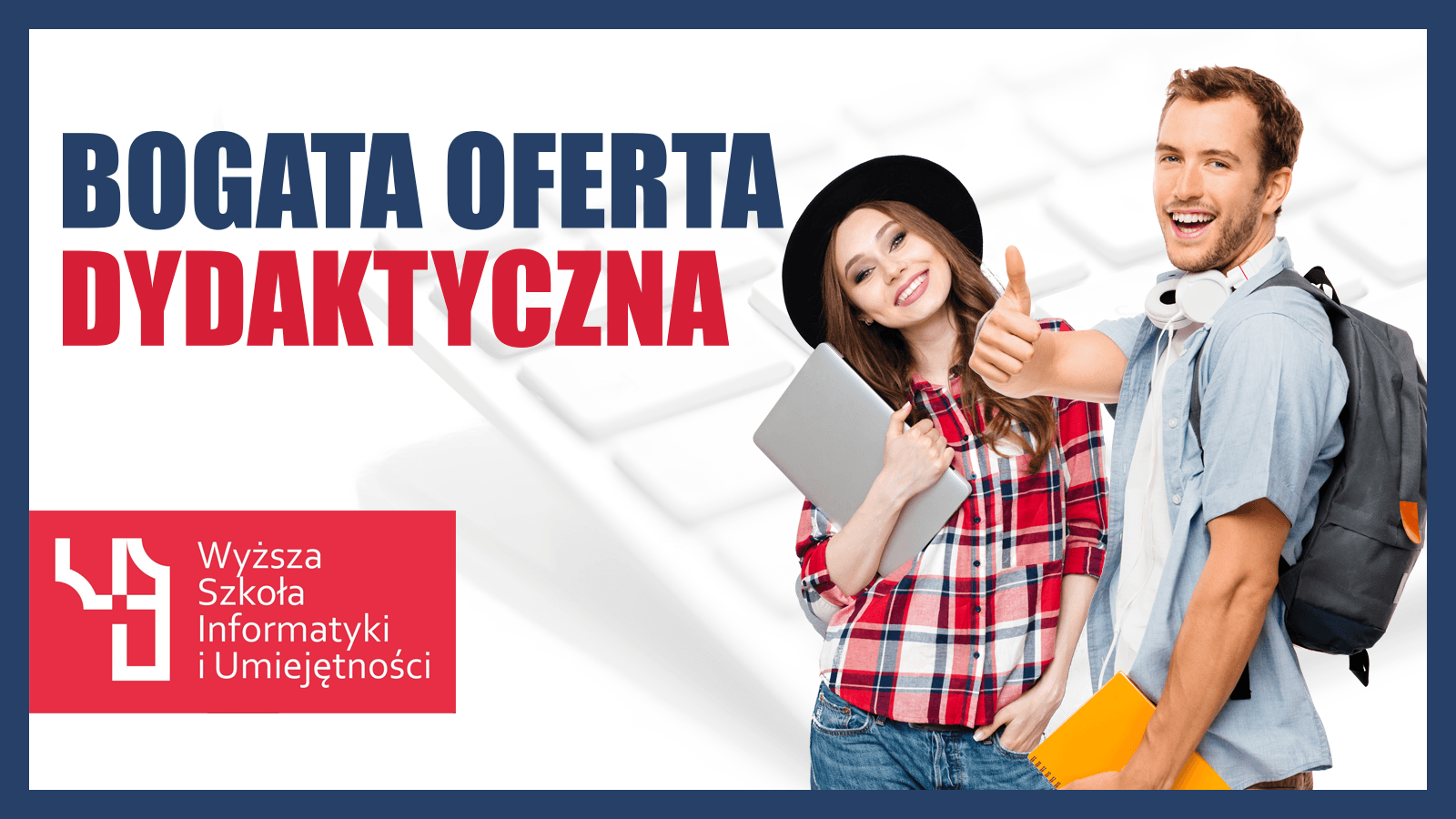 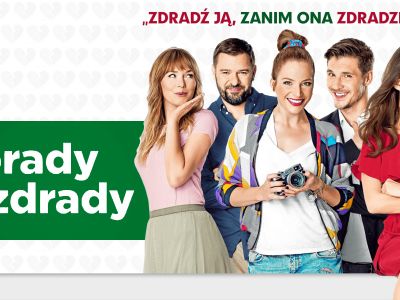 Our company became one of the partners cooperating with the production of the film ‘Porady na Zdrady’ (Eng. ‘Tips on Infidelity’) directed by Ryszard Zatorski…. 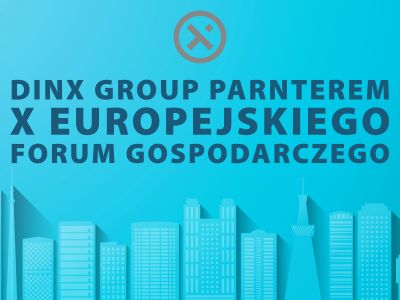 Dinx is the official partner of the 10th European Economic…

The forum is the largest platform in the region for the exchange of experiences between representatives of the world of business, science and local government…. 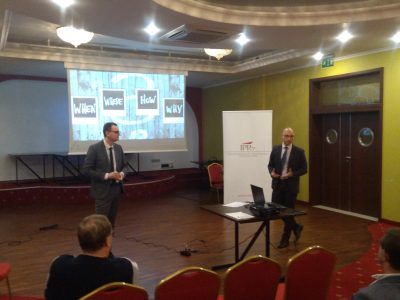 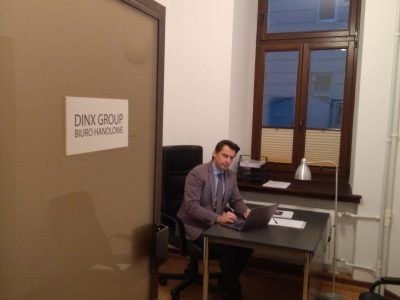 To meet the expectations of our clients and contractors we would like to invite you to our Commerce Office in Warsaw since August. The place… 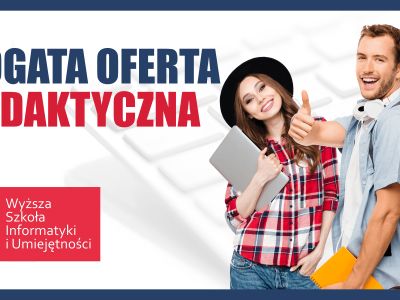 We organize a promotional campaign for higher school of information…

As part of close cooperation with the Higher School of Information Technology in Łódź DINX GROUP organised a promotional campaign for the school. The campaign… 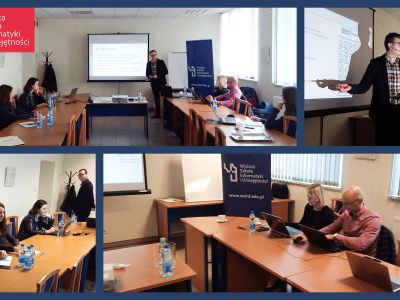 We organize training course for the higher school of information…

Dinx Group Sp. z o.o. is in the course of doing a project concerning working out a business model, which through its appropriate planning and optimizing the process of providing the services, specialized for a foreign client, will allow its internationalization and gaining foreign contractors. The project is financed within the Regional Operational Programme of Łódź Voivodeship in the years 2014-2020.